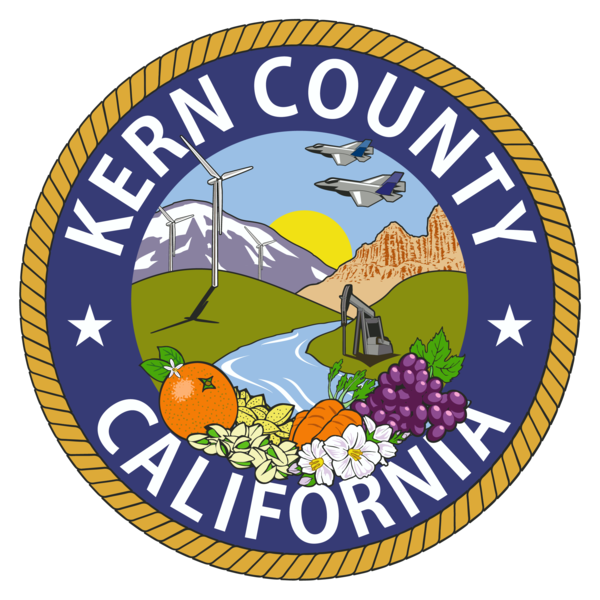 Kern County comprises the Bakersfield, California, Metropolitan statistical area. The county spans the southern end of the Central Valley. Covering 8,161.42 square miles (21,138.0 km2), it ranges west to the southern slope of the Coast Ranges, and east beyond the southern slope of the eastern Sierra Nevada into the Mojave Desert, at the city of Ridgecrest. Its northernmost city is Delano, and its southern reach extends just beyond Lebec to Grapevine, and the northern extremity of the parallel Antelope Valley.

The county’s economy is heavily linked to agriculture and to petroleum extraction. There is also a strong aviation, space, and military presence, such as Edwards Air Force Base, the China Lake Naval Air Weapons Station, and the Mojave Air and Space Port.

With a population that is 54.9% Hispanic as of 2020, Kern is California’s third-most populous majority-Hispanic county and the sixth-largest nationwide