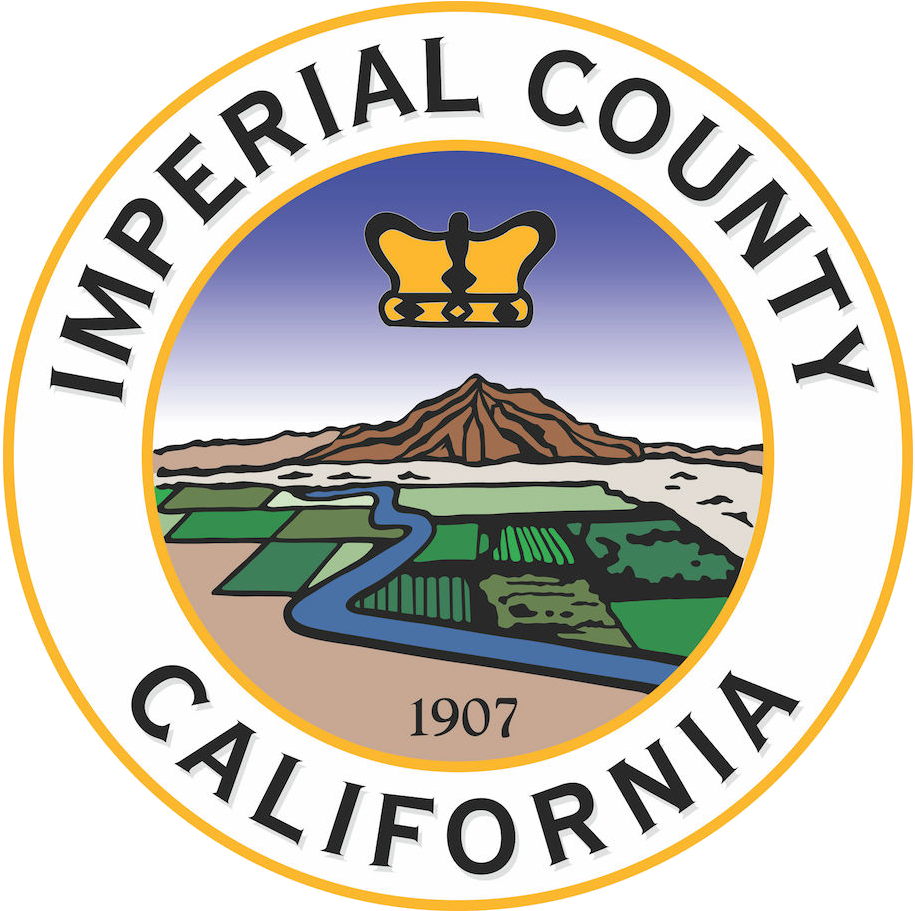 Imperial County is a county in the U.S. state of California. As of the 2010 census, the population was 174,528, making it the least populous county in Southern California.[2] The county seat is El Centro.[4] Imperial is the most recent California county to be established, as it was created in 1907 out of portions of San Diego County.

Imperial County is located in the far southeast of California, in the Imperial Valley. It borders the U.S. state of Arizona to the east and the Mexican state of Baja California to the south. It includes the El Centro Metropolitan Statistical Area and is part of the Southern California border region, the smallest but most economically diverse region in the state.[5]

Although this region is a desert, with high temperatures and low average rainfall of 3 inches (76 mm) per year, the economy is heavily based on agriculture due to irrigation, supplied wholly from the Colorado River via the All-American Canal.

The Imperial Valley is divided between the United States and Mexico, and Imperial County is heavily influenced by Mexican culture. Approximately 80% of the county’s population is Hispanic, with the vast majority being of Mexican origin. The remainder of the population is predominantly non-Hispanic white as well as smaller African American, Native American and Asian minorities. 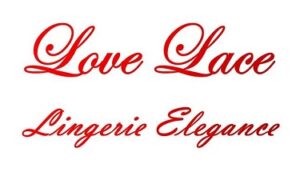